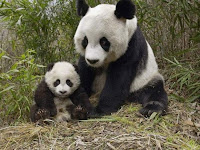 A friend of mine is being stalked by a mixed up ex-friend in college.
The stalker has a history of troubles, and has been diagnosed, medicated, and locked up, but is currently off his meds, and on his own. In discussions of restraining orders and such, the conversation often turns to questions about his mother...

Where the hell is she and what is she doing about her son?

I feel for the mom. I had a paranoid schizophrenic uncle who blamed and tormented my mom all his life. Their own mother was dead, or I assume he would have blamed her instead. But my mom had to take her mom’s place. My childhood memories of my uncle’s calls and visits were of my mom’s helpless despair.

That was when I learned that untreated mental illness was wildly contagious and could burn through an entire family, bringing the household to its knees. As a kid I only wished my uncle would get hit by a truck.

Every time my uncle got a new case worker, they’d call my mom wondering how any sister could be heartless enough to let her own brother wander around being so miserable and crazy.

They’d barely conceal their contempt for her.

After they’d tried to help him for a while, however, the accusatory calls would slow and eventually cease. There would be peace, until my uncle was either arrested again, or got a new case worker some other way. Then the shame and guilt inducing calls would begin again. Even the hospice nurses on his death bed judged us harshly. 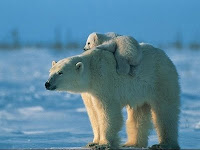 So, where do I get off asking about this stalker kid’s poor mom? You’d think I’d take pity on her, and I do. But still, I believe there's a difference between sisterhood and mother hood.

As my own mom once said; “You belong to your child from their first breath to your last.” There's no time off.

On one hand, I hate it that mothers get blamed whenever their kid does anything bad. 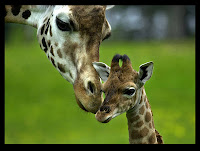 On the other, I don't think moms are allowed to shrug and walk away.
The stalker's mom doesn't get to say, "I tried, but this is hard and my kid is a mess, so I give up." Giving up on your kid is not an option.

Elsewhere in the news, (this may seem unrelated, but it's not) I recently had a gig teaching writing to "at risk teen girls." Today I learned that one of those girls, age 16, 17 at the most, has just become a mother. 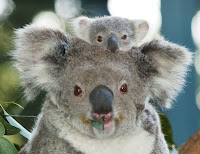 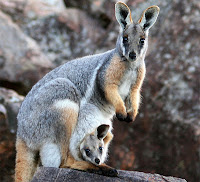 To me this kid had seemed like an immature, semi-pathetic but not quite tragic girl with a crappy family and no particular skills or dreams. I know there are wondrous stories of people turning their lives around, but it’s hard for me to imagine this particular kid having what it takes to do much besides whine.

True, some moms leave their babies in dumpsters. Some species eat their young and there are times in every mother’s life when she totally gets why some moms run away from home. But for the most part, some super strength kicks in, and moms pull on their mom-pants, and do their best.

I just hope my ex-writing student can Mom Up when needed.
And I hope the mom of my friend’s stalker will, too.

Thought-provoking post. Such is the stuff that drama is made of.
Sincerely,
Recovered Stalker